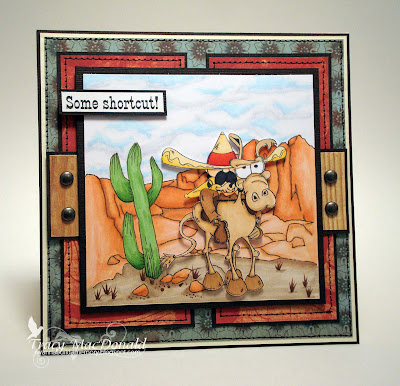 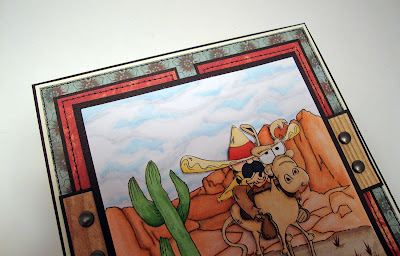 Hi, this is super, thanks for playing along on MAWTT this week Hazelxoxo